Your browser sent a request that this server could not understand.

THANK YOU FOR POSTING A REVIEW!

Your review was sent successfully and is now waiting for our staff to publish it. 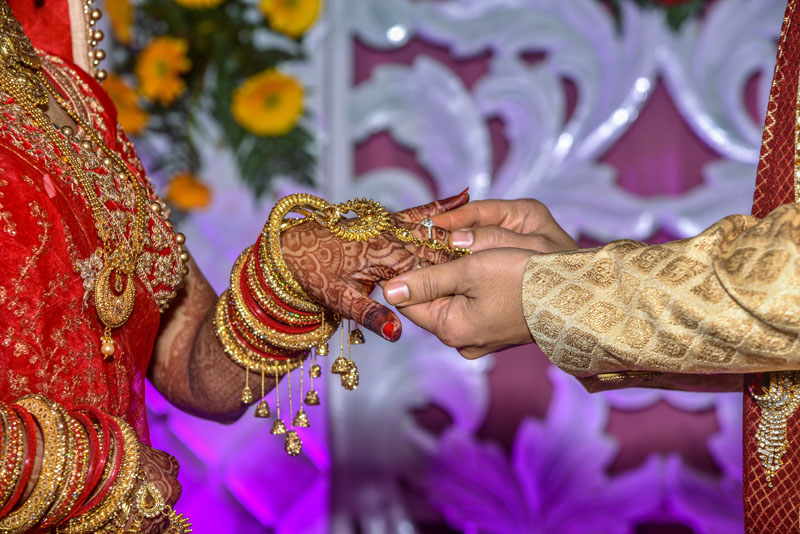 Gold is considered the most valuable of all the precious metals — especially in Indian culture.

While the fabulous ore holds value around the world, Indians often keep it for reasons that extend beyond monetary worth. Its purity makes it a fitting part of elaborate wedding ceremonies, and it features heavily in religious and society events. It has such symbolic significance that even the poorest Indians sometimes possess a few grains of it.

According to gold.com, the country has the world’s fourth-highest gold reserve, despite its low-to-medium average income. With or without the cultural reverence, the shock of pandemic-related job losses has left many of India’s poorest citizens with no choice but to sell their scraps of precious metal.

India’s per-capita GDP has fallen, and some 200m people are struggling to survive on less than five dollars a day. One of the nation’s biggest gold-loan providers, Manappuram Finance, auctioned gold worth $54m in just three months — January to March — compared with $80m in the preceding nine. The south of India saw a spike in sales in the first part of 2021, mostly to jewellers. But, in recent months, gold has entered an interesting space.

With the onset of the wedding season, demand is rising. With the cancellation or postponement of weddings in 2020, 50 tons of latent sales and purchases were pushed to 2021.

On a global scale, the gold market has seen significant change. The price rose to a high of $62m per tonne — it has since settled to $40.2m — because of a fall in supply. While this would have been the perfect time to benefit from the high price, many mines have ceased production because of pandemic-related restrictions.

A recent McKinsey report showed that mines in Australia, China and the US have been affected by the third-party consequences of pandemic restrictions. Most operations rely on diesel-fuelled generators; a slowdown in oil supply, along with decimated workforces and a rise in electricity costs, have challenged under-ground mining. These negative impacts will disrupt an estimated seven percent of global supply. Losses incurred will probably be recouped from a new equilibrium in the gold price.

As India recovers from its “second wave” of coronavirus, gold looks set to bounce back, too. According to MSNBC, a rise in value, driven primarily by seasonal demand, is likely. With the festival of Diwali in early November and the Hindu New Year celebrations to follow, wealthier Indians are expected to spark a demand boom.

With more festivals to come — many were cancelled last year, and revellers and faithful keen for their return — comes the risk of a third wave. While hospital infrastructure has improved, disruption is still likely — especially for those on lower incomes. The people who were forced to sell their gold still face job insecurity and low wages. Should India enter another lockdown, the speed of economic recovery will determine the likelihood of more misery on the unemployment front.

Gold is set to make a comeback; time will tell if India can follow suit.

Back to coin store homepage

Back to Investor Ed homepage